"Spring Awakening" is a musical capable of talking to all generations! 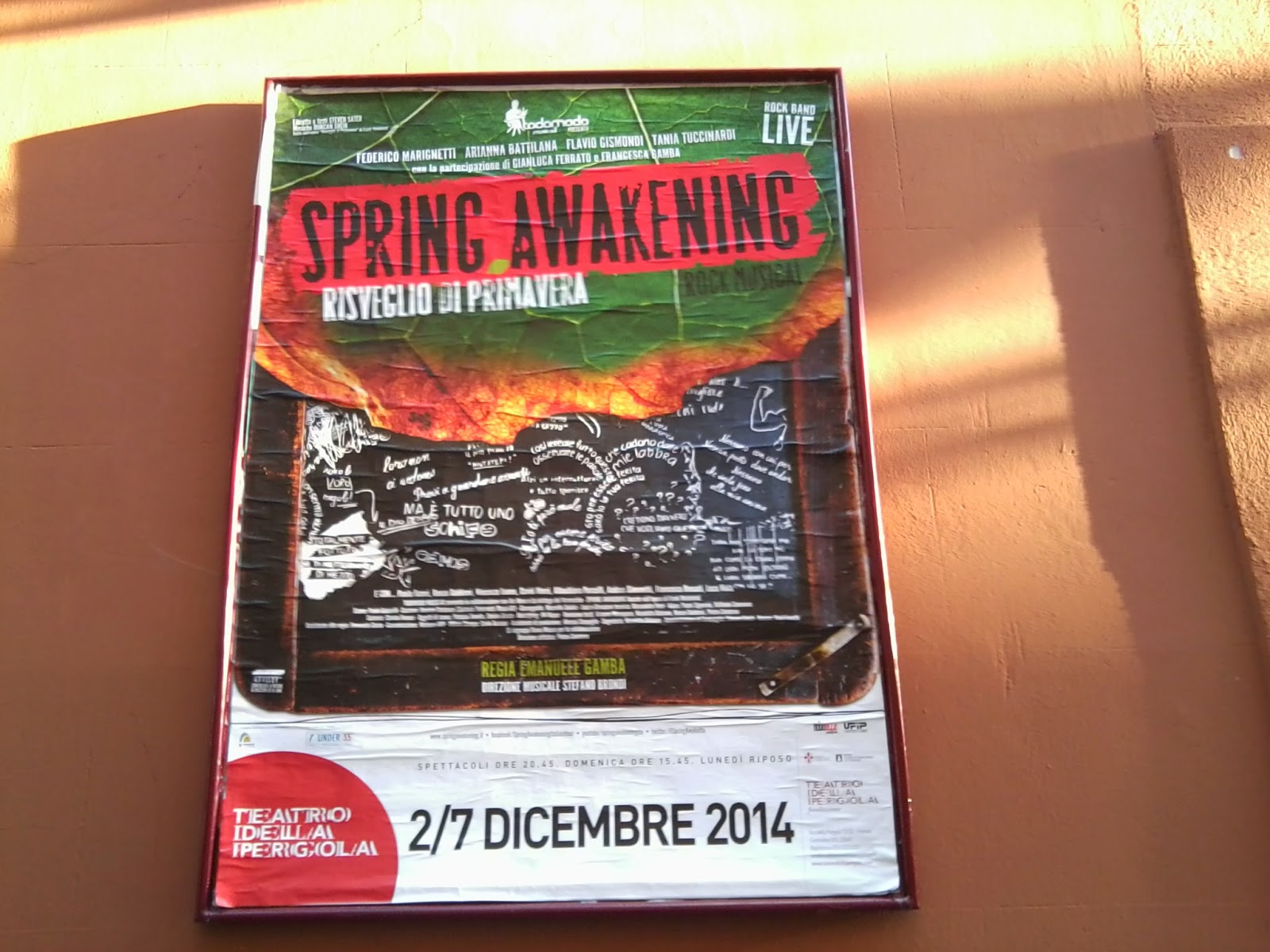 It was a privilege to be part of a fully booked theatre enjoying a fantastic musical, "Spring Awakening".
It's been inspired by a theatrical pièce "Risveglio di Primavera" made by Frank Wedekind and published in 1891. First of all, the company chose a rock atmosphere which is a little bit an unusual way to perform a musical. Honestly, I like challenges! I've really appreciated!
There was something more peculiar! In this genre of spectacle, acting is not the main priority but in that case on the contrary, playing a role has been considered relevant as well as singing a song which I've listened with sincere pleasure, thanks to great voices of actresses and actors performing on stage.

The added value is the fact of dealing with the delicate theme of adolescence without hypocrisy.
Since the beginning until the end, I could feel the extraordinary energy and joy through which the entire theatrical company played the whole pièce. The script had the power to remind me to my childhood which is an incredible period of life!

I've been amazed by the chance of thinking about that time, when I was mixed up by unstable feelings of joy and sadness. In fact, this is a period which is a gradual transition from adolescence to adult age.
Throughout the performance, boys and girls have claimed the right of being happy and living this part of their life with serenity!
This should be a time characterized by freely talking between youth and parents, sharing experiences and speaking of changes and issues of this delicate part of life. In general for parents sometimes, might be complicated to find a way which allows them to have a dialogue with their children. Despite the fact that, parents trying to do their best, it might happen that everything turns into a lack of communication and indifference for both sides.

I believe that schools, teachers, parents, local administrations and so on, can show to young generations that another approach to life, human beings and nature is possible.
For ex. trying to explain them that is essential having respect for nature and its extremely fragile ecosystem; that a woman is not an object and every man has the human and moral duty to treat all women with respect and in a polite manner. They have to behave like that not only because it is owed to women, but because this is their right of being treated fairly and equally as any other human being, plant and animal on earth.
In addition to that, it is also important that our children should love themselves if they'll be able to love other people all around them.

At this stage will be built the foundation for the future so, the key will be that children should be aware that they can count on their parents no matter what happens and ultimately, that parents would honestly understand what's going on in order to be really helpful.

I know that this topic is very difficult but I've been so positively impressed by the "language" of this musical and its capacity of speaking to various generations that in the end, I decided to express and share my genuine opinion!
I hope you would like to share yours!

Have a nice time,
Alessandro. 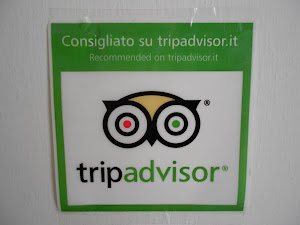